Participants toured of some of the completed project sites in the Humboldt Bay Wildlife Refuge including specially designed tide gates that mute the peak tides to avoid flooding adjacent infrastructure. Recently, construction was completed on over 3,500 feet of new channels and over two acres of off-channel habitat located in the freshwater to brackish water transitional zone of the estuary. Since completion, CDFW has been monitoring fish use and water quality within these off-channel features, finding a positive response for salmonids and other sensitive estuarine fish. The project tour included discussions of the geomorphic and engineering design process, lessons learned to date regarding sedimentation patterns and water quality, the biological monitoring techniques being employed, and fish utilization patterns being observed in these newly formed tidally influenced off-channel habitats.

The second day of the symposium included a tour of Humboldt Bay tributaries and estuaries including Jacoby Creek and McDaniel Slough. Jacoby Creek is one of the larger tributaries to Humboldt Bay and supports coastal cutthroat trout, steelhead trout, coho salmon, and Chinook salmon. In 2011, the City of Arcata and US Fish and Wildlife Service restored 15 acres of tidal marsh and associated tidal channels by constructing a new set-back levee. The Jacoby Creek Estuary project is one component of a series of habitat improvement projects undertaken in the City’s 1300-acre Arcata Baylands Project that strives to restore historical connectivity of bay-side, seasonal freshwater wetlands and to increase the amount of rearing habitat for pre-emigrant salmonids.

There was also a concurrent tour of process-based restoration near the Klamath River estuary to highlight innovative work undertaken by the Yurok tribe and Geologist Rocco Fiori. These projects are designed to mimic natural processes to restore ecological function. Monitoring of natural ponds revealed that thousands of juvenile coho salmon were utilizing these off-channel ponds. The Yurok Tribal Fisheries Program and Rocco Fiori have been designing and building restoration projects using whole trees and side-channel ponds to create natural conditions that draw salmonids to functioning habitat. 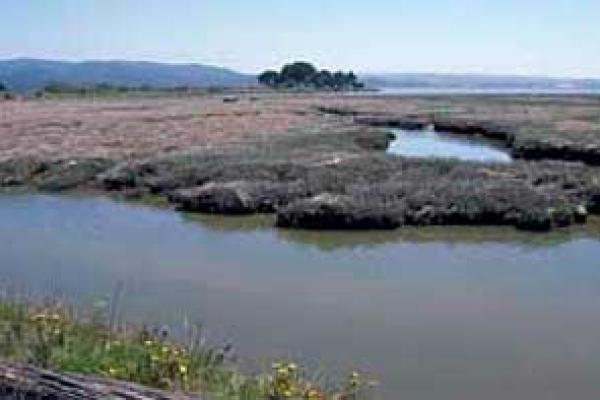 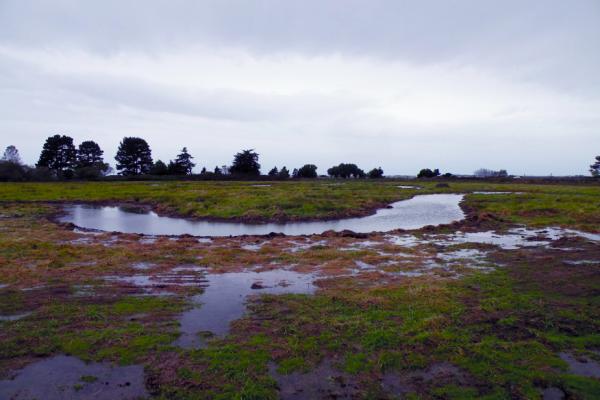 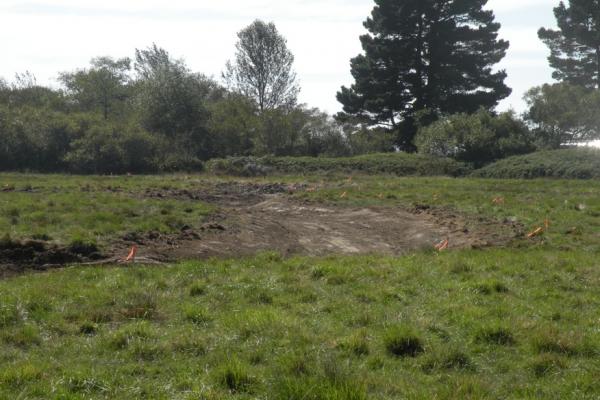 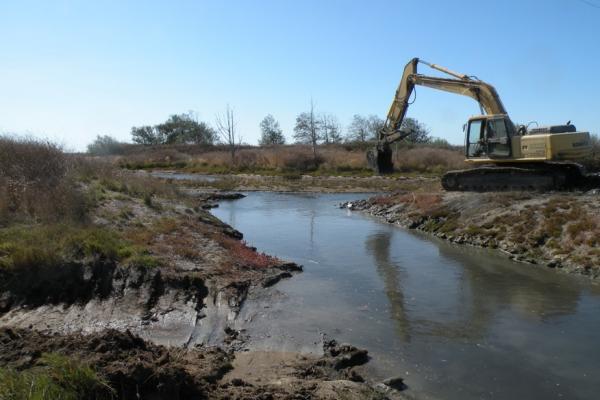 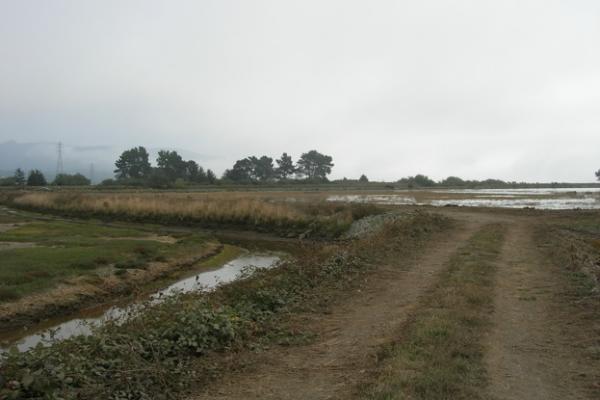 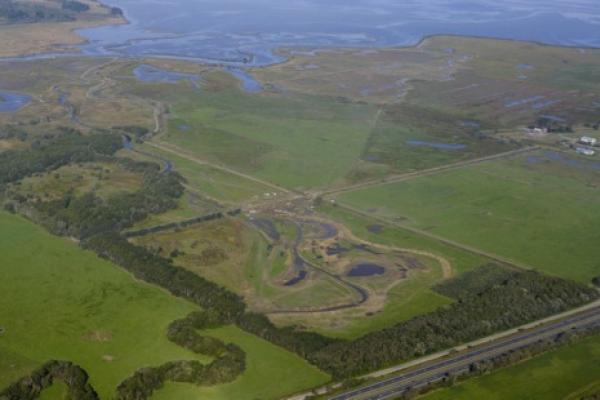 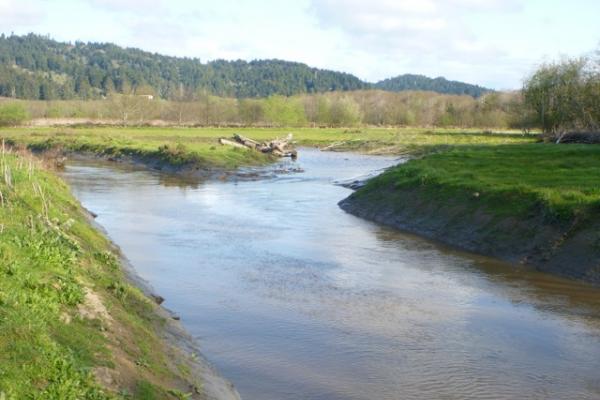 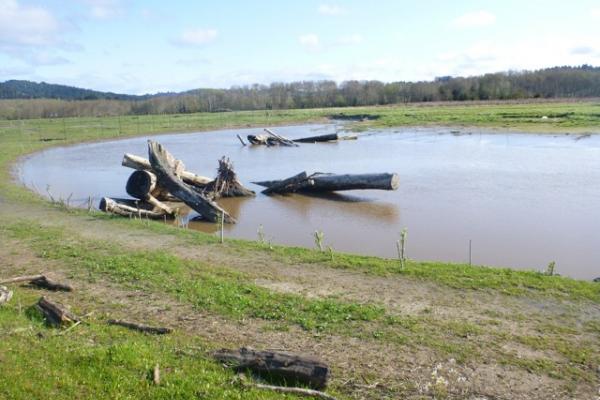