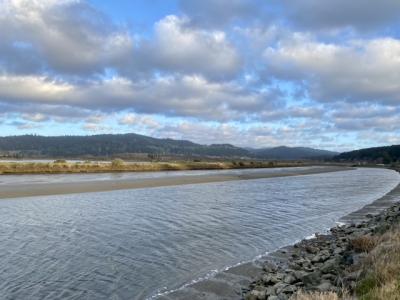 "Gather" is a new documentary about the growing movement amongst Native Americans to reclaim their spiritual, political and cultural identities through food sovereignty, while battling the trauma of centuries of genocide.

In lieu of our annual membership dinner and film screening fundraiser, this film will be available for on-demand screening during the entire week of the conference, April 19-25.

After concurrent sessions end on Friday, April 23, join SRF and Director Sanjay Rawal and Ancestral Guard representative, Sammy Gensaw, for a dicussion of the film. 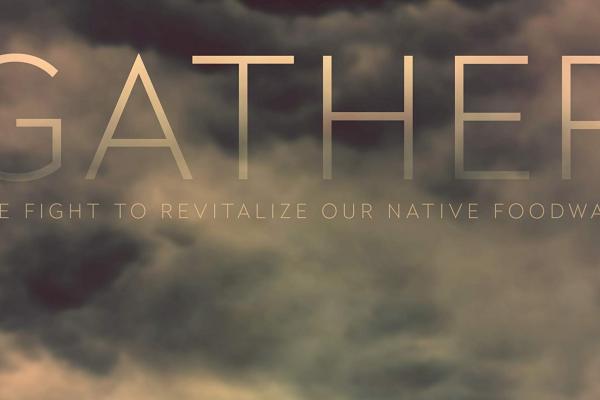