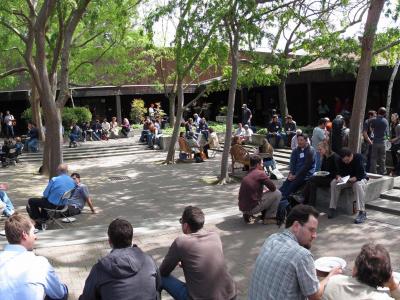 The advent of salmon and trout hatcheries were initially touted as the remedy for the loss of habitat due to dams and water development in western rivers and streams. Nearly a century and a half after the first major salmon hatchery was established in the upper Sacramento River basin, it has become clear that hatchery supplementation is not a panacea for the woes of habitat loss. But do hatchery supplementation and hatchery fish have a role to play in salmonid restoration and recovery? How do hatchery fish differ from natural fish and are they inherently problematic? Can hatcheries be used to prevent extinction? This session will explore these topics and hopefully provide insight into the benefits and pitfalls of hatchery supplementation, in the context of salmonid conservation efforts.

Evidence for Genetic Adaptation to Captivity and a Potential Mechanism to Account for Domestication in Hatchery-Reared Steelhead
Neil Thompson, Oregon State University